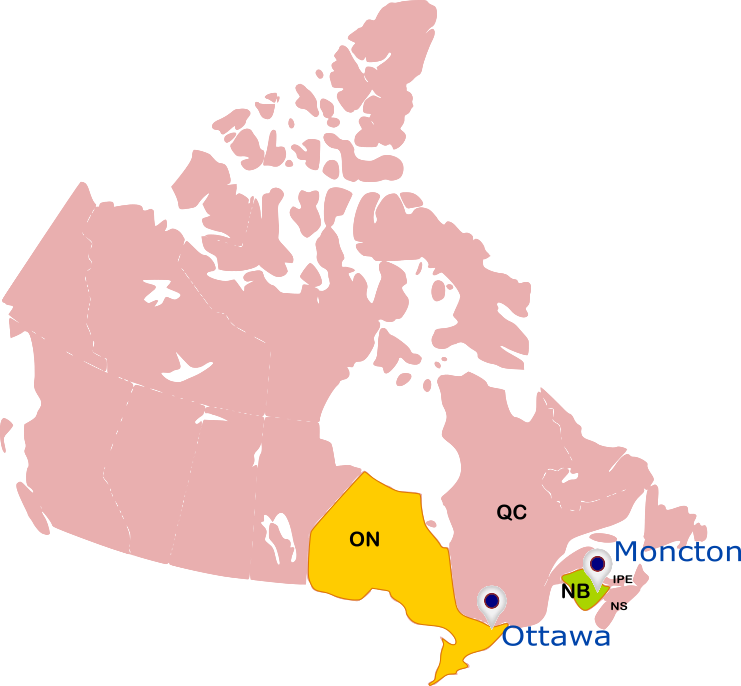 We are a french family of 4, and until July 2012, we were living in the Paris East suburb, nice house, nice jobs, a no-worries life, but métro-boulot-dodo as we say in french. We had always been dreaming trying something new - abroad - but never got the opportunity [or courage].

Anyway, after a trip to Quebec and New Brunswick, the summer before, we decided to apply to immigration to Canada. Bah, the whole process was a bit fastidious, more because we had to find all kind of documents since the age of 18, like diplomas, police records, pay slips, insurance and bank proofs and so on. It's true, you'd better need to be careful, that would save you a lot of hassle if you happened to want to apply... But as we were motivated, the whole process took us only 6 months to get the permanent residence, maybe not a record but a good score at least!

We took the opportunity of Easter holidays, last spring to come one last time, to find and buy an house, register kids at school and we were almost ready for the D day. 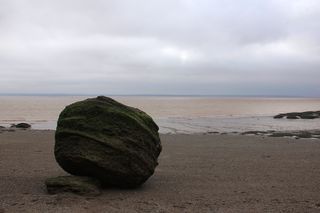 We managed our first international move quite smoothly, i'd say, a bit of camping in the new empty home before receiving the container with all our furnitures, then we were all set! Time to enjoy Canada and our new life. 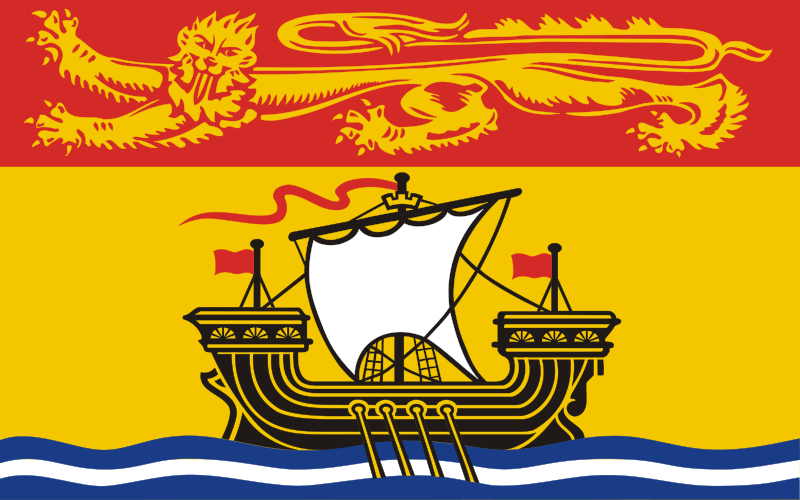 New Brunswick welcomed us, as part of what they call the "strategic initiative", which consists in bringing volunteer candidates to this nice (and fairly bilingual) province. We didn't need to have an employer letter or whatever to pass through the border. NB was a good chance to convince our kids to follow us, french being spoker around here, it was less traumatizing for them and we have a clear conscience. We were safe playing this card, as we're sure they would quickly learn english, even quicker than us, so we registered them at the french speaking school, 1. so they don't lose their french, 2. we knew a lot of english native speakers put their children in the french schools to have them learning french as well. 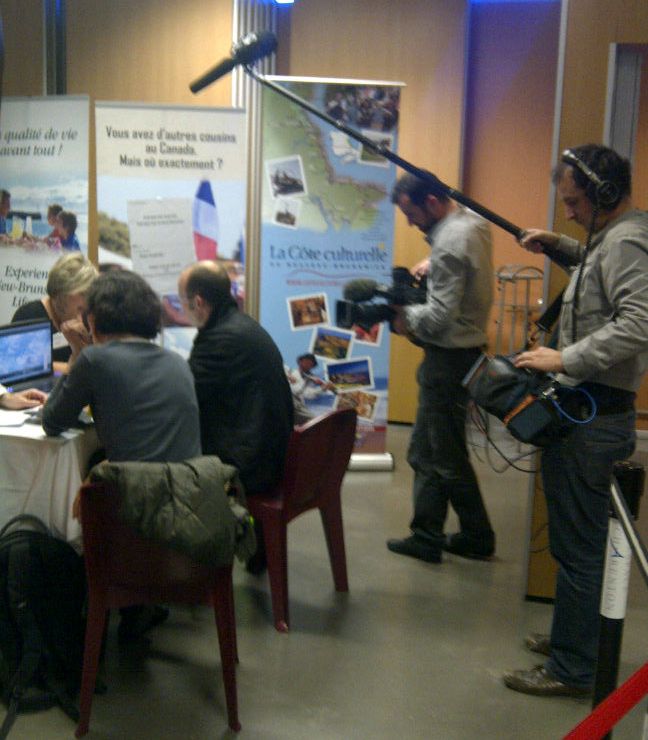 At some point we had to make our coming out. We did it on TV. While we were visiting the Paris Canada job fair, we got interviewed by TF1 in the Saturday lunch time TV news, hmmm, probably not the most discreet way. Since then our mobile kept ringing, that was fun! 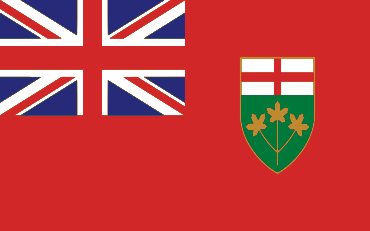 Two years and half later, guess what? We have decided to pursue the adventure a bit further. We have packed everything again and decided to settle down in the National Capital Region, in Ottawa. New adventure, new contacts, new challenges, more fun!  To be continued...

Would you have any question, do not hesitate, get in touch, if we can provide you some advice, we will!